Update Sept 7th: I stand by all of this but want to add, the ACC has had a terrible start. We've got to win this b/c if we lose, it won't matter what we do in the ACC it will be perceived as 'well they won because the league is bad.'  Winning on the road in the SEC will give a small level of validation even for a Miss St. team predicted to finish low in the SEC.

We're in year eight under Dave, and there are a couple of games we can point back to with the "woulda, coulda, shoulda" mindset. The Bryan Underwood game, the Bambard game, the Emezie was in game, and the other Wake game stand out in my mind, but I'm sure there are more if I wanted to continue down that painful memory lane.

I've talked about it numerous times on the pod but think about the 'what-if' scenario had Dave won those 2 Wake Forest games in 2017 and 2018 and earned 10-win seasons. We'd be looking at him differently and the national media would be looking at him differently as well. The perception of the program wouldn't be 'eh, they are just average'; it would be more in line with Oklahoma State or Wisconsin, teams that are competitive but still haven't made it over the top.

If you didn't hear the clip of Sports Illustrated's Stewart Mandel and Bruce Feldman talking about NC State, you can listen to that below.

Essentially, they conclude that NC State is okay but nothing special. It's a tough pill to swallow, but if we're honest, they aren't wrong.

But, there is one game that has the potential to redefine how we look at Dave Doeren and NC State football, Mississippi State.

I understand that it is weird to think that beating a team that was 4-7 in 2020 and finished their season in 7th place in their division will be the most critical game of Dave Doeren's tenure, but this game changes everything.

NC State might even be favored to win the game, but I'd guess the money will flow to Mississippi State if the Wolfpack opens as a road favorite. The perception for most people will be that NC State can't go on the road and win in the SEC.

And that is precisely why this game is so important. NC State and Dave Doeren have an opportunity to go on the road in the mighty SEC West and beat a name-brand team on national TV.  A win in Starkville goes a long way to changing the perception of Dave and NC State football brands.

It will open the eyes of the national media, and it will help NC State get the benefit of the doubt in the minds of fans and voters. Those are two things that historically, NC State doesn't get. It's a lack of respect, the respect we haven't earned.

Think back to 2018.  NC State had a good run, but the narrative was "the schedule stinks, they haven't played anyone."  While that's not wrong, you rarely hear the same argument when UNC "wins the coastal" in 2015 with a Strength-of-Schedule 5 spots worse than NC State's 2018 SoS. Or all those years Baylor piled up 10-win seasons with a fun offense and a soft schedule under Art Briles.

Even last year, 2020, NC State goes 7-3 in ACC play, and the conversation is "well, they didn't have to play Clemson or Notre Dame" rather than "they  went 7-3 in the ACC with their backup QB."  We don't get that benefit of the doubt.

If Dave Doeren wants people to take his program seriously, he has to win on the road in Starkville.

Davis-Wade Stadium isn't an easy place to play. Sitting in the middle of Nowhere, Mississippi, 61,000+ cowbell-toting fans make winning there a challenge.

We will be the better team, but NC State can't let the moment be bigger than them, and if history is any indication, that will be a challenge for the Pack. But that's what it takes to change the perception of a program that is forgettable to one that people will remember as a team that went into an SEC stadium and came home with the W.

Hell, this might be almost as important for the conference as it is for NC State but for Dave Doeren, this is a game that can define his tenure at NC State and elevate the program to a real contender in the ACC Atlantic for everyone, not just NC State fans.

Side note: The #podarmy will be there, let me know if you're going too. 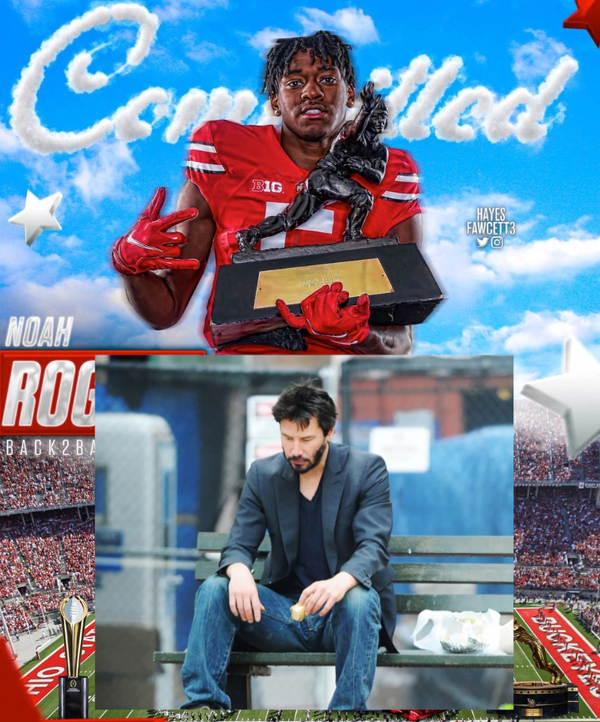 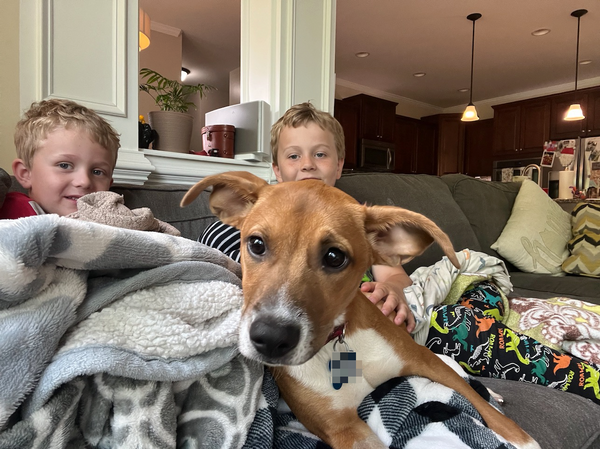 Will and I talk about the current state of NIL, the football hype train and what we expect from this season, listener questions and puppies.
May 27, 2022
62 min read
May
11 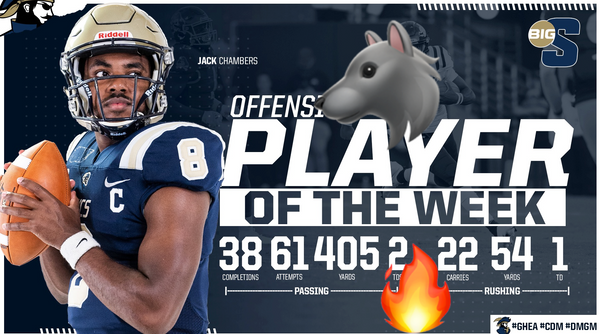 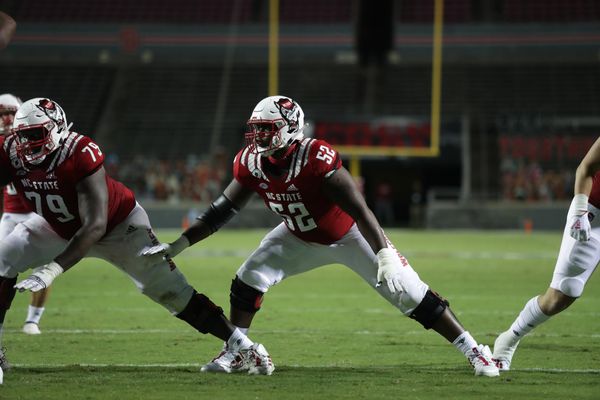 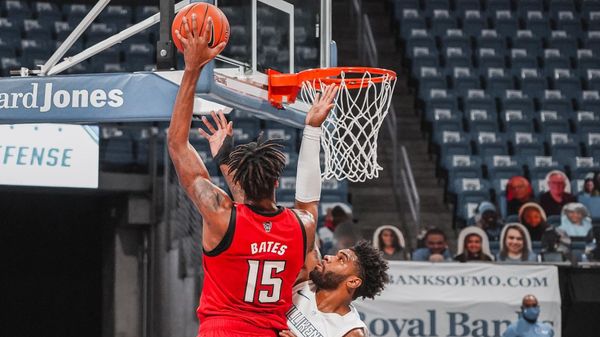