Before we get into it, help me out and forward this email to one or two of your Wolfpack friends.

Join the site here | Subscribe to the Pod Here

ICYMI on the RWN

Anonymous coach calls Dave "outcoachable."  This is my rebuttal.

I wrote about what went down, what we're losing and my general feelings on the situation.

Alim McNeil goes in the 3rd round to the Lions

Pete Thamel loves the pick, as Alim tops his best value picks on the defensive side.

Well, we all know that Canada as a whole doesn't make a lot of sense but the CFL draft is even more strange.

NC State Sr. Defensive End got picked 4th overall in the Canadian Football League draft on Wednesday. Apparently, the CFL team owns Joseph's rights whenever he's done at NC State if he doesn't get drafted to the NFL.

No surprise, he's opted to stay with the Panthers.

ACC Network continues to be baffling

ACC Network put out a documentary on the Notre Dame Football program after being in the league for, wait for it, 1 - year. One. Freaking. Year.

Skipped over Alim, what are you talking about Matt?  Oh, this....

So they put out tweets and clips about EVERY other draft pick except Alim McNeil's 3rd round selection.  At this point it has to be intentional. I refuse to believe they are that incompetent week after week.

Even Chance jumped in.  No Chance, I can't imagine it!

Of all the teams that sign the most 3-star football recruits, NC State has the 3rd highest percent drafted. Weird state but shows Dave's ability to identify and develop better than most other names on this list, including UNC.

Nah, that's not the opening to a bad joke. The Peach Bowl Charity golf tourney actually had both TOB and DD and I wish I could have been in on that 4-some.

Baseball's not dead yet.

Miss St projected to finish 6th in the SEC West.

More on this soon, but this Mississippi St. game is the biggest game in Dave's tenure and it's not even close. I hope his best/deepest team can beat the 6th place SEC West team.

Gravely continues to put out the second best NC State content you can find. Nothing stands out too much here other than the fact that Boo is alive and does exist.

I do have a question though, why does Boo's hair always look like he just woke up from a nap?

I'll be watching Presbyterian Football this fall, they just hired the guy who doesn't believe in punting!

Enjoyed the Wolfpack Weekly?  Send it to a friend or subscribe below to get next week's WW right in your inbox 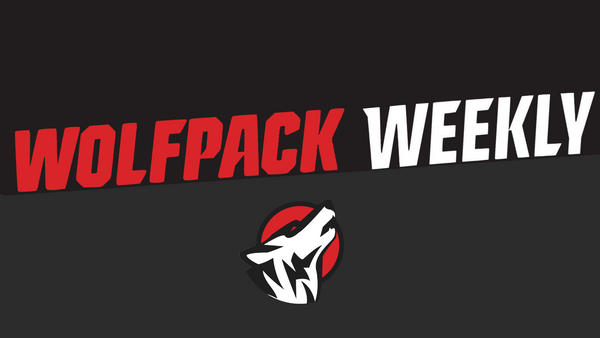 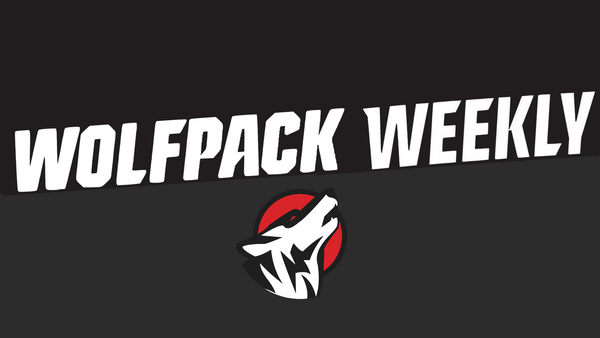 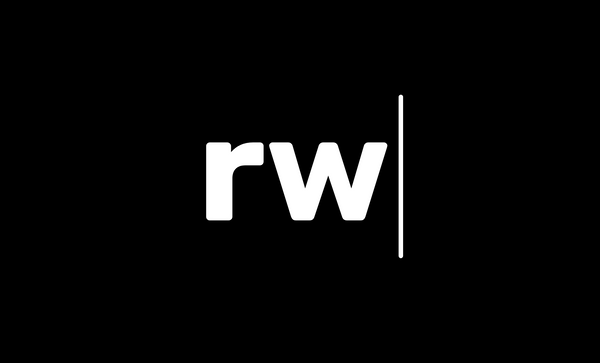 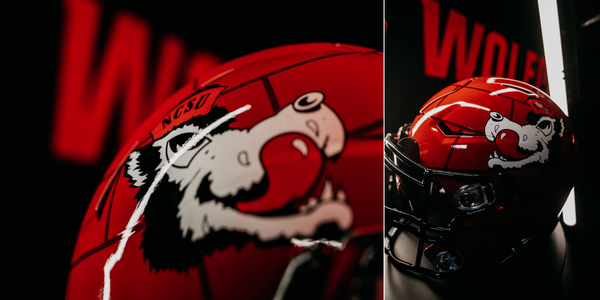